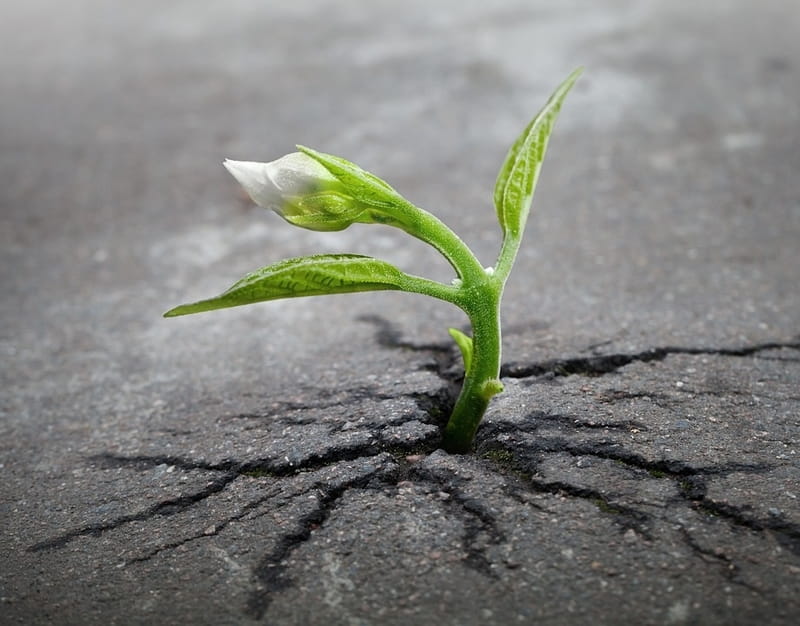 Weeping may endure for a night, but joy cometh in the morning.

Weeping may endure for a night, but Joy comes in the morning. Notice the psalmist didn’t say weeping may endure forever. He said “…for a night”. Both night and morning are seasons that you will encounter. That is there would be season where nothing would seem to work, and there would come a season of progression and abundance after that. Another consideration is that both Weeping and Joy are products of the Night season and Morning season respectively.

Whenever you find yourself in a night season, don’t let your heart be discouraged because there will a morning season (Season of Joy).

What To Do in The Morning:

No one wants to get into the morning and slide back into the night.One reality for you as God’s child is that it’s possible to remain in the morning season forever.

But his delight is in the law of the Lord, And on His law [His precepts and teachings] he [habitually] meditates day and night. And he will be like a tree firmly planted [and fed] by streams of water, Which yields its fruit in its season; Its leaf does not wither; And in whatever he does, he prospers [and comes to maturity].

This Book of the Law shall not depart from your mouth, but you shall read [and meditate on] it day and night, so that you may be careful to do [everything] in accordance with all that is written in it; for then you will make your way prosperous, and then you will be successful.

“So everyone who hears these words of Mine and acts on them, will be like a wise man [a far-sighted, practical, and sensible man] who built his house on the rock. 25 And the rain fell, and the floods and torrents came, and the winds blew and slammed against that house; yet it did not fall, because it had been founded on the rock.

Your season of Joy is here but it’s sustenance is in His Word. Get rooted in Him and meditate on His Word day and night. Do what the Word says and your Morning Season will last longer than you could ever imagine. Yes the enemy will come, rain will fall, floods and torrents will come, and the wind will blow and slam against you BUT you will continue to prosper because Jesus Christ is your Foundation.

One Final Thought: When God brought forth light in Genesis, first Light separated day from the night, then in v16, He made two great lights. The greater light to rule the day and the lesser light to rule the night. These lights dominated darkness and the world never returned to it’s original chaotic darkness state. In the same way, as God’s Light (Jesus Christ) rules over your life, your life will never return to it’s chaotic night season. This Light has come to Stay and your Season of Joy will last as long as you PERMIT the Light to dominate your life.