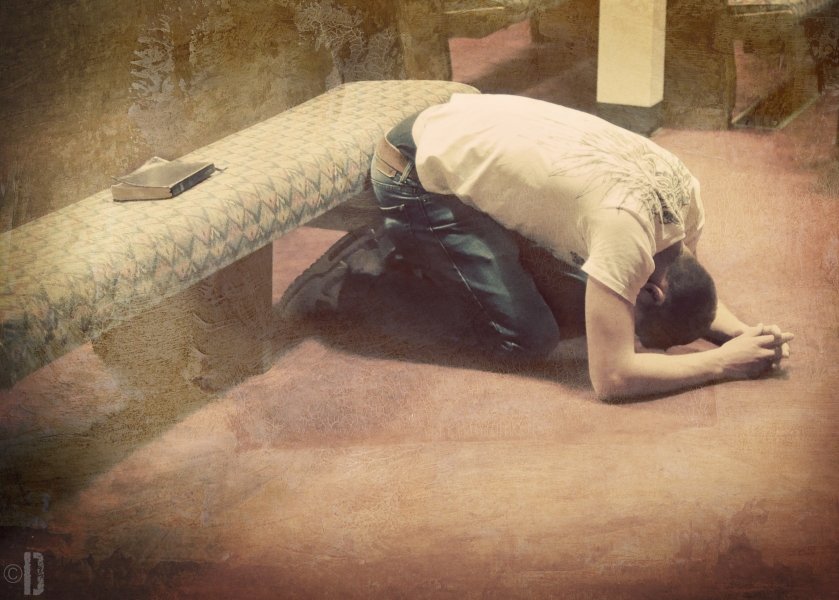 Do you know the story the King who prayed for God to change His verdict within minutes after hearing it? His name is Hezekiah, the son of Ahaz.

There is something special about this King and his story because when God told him that his time was up, with no child, he was able to “convince” God to change his story. And received 15 more years.

His Life in Summary:

It’s easy for many christian to want to pray and expect God to treat them like He did with Hezekiah. But they pay less/no attention to what Hezekiah did to attract that favor. Bishop TD Jakes once said that In order to enjoy what TD Jakes is enjoying, you must be ready to sacrifice and do what TD Jakes did. In other words, You can’t simply wish for a person’s successes without being ready to pay the price.

God is able to give you the desires of your heart. He is faithful to His word and if you would diligently seek Him, you will find Him. If you draw near to Him, He will draw near to Him. Don’t just hope for the supernatural but begin to live in ways that would trigger the supernatural.
God answers prayers because He remains committed. The question is How committed are you?

Now all glory to God, who is able, through his mighty power at work within us, to accomplish infinitely more than we might ask or think.
― (Ephesians 3:20, NLT)