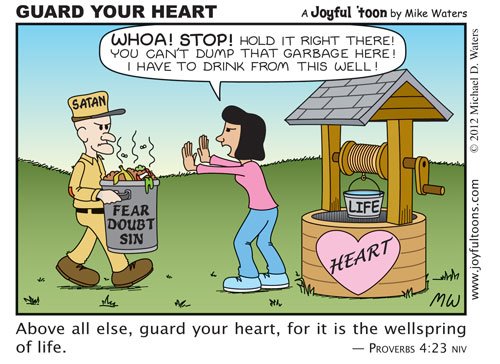 Your life moves in the direction of your most dominant thoughts. In other words, you gradually become what you think of.

What separates the rich from the poor is how they think. Whereas the rich believes in, and think about, possibilities, the poor thinks otherwise. The rich has mastery over their thoughts. They do have negative thoughts running through their minds but they choose not to dwell on them.

Someone once said that you certainly can’t prevent a bird from flying over your head but you can prevent it from making its nest on your head. It’s impossible to prevent negative thoughts from running through your mind but you can deny them residence permit.

Are you aware that minimum (some) 2000 thoughts run through your two ears every hour?

If all these thoughts are positive, then there is no devil on earth. But since there is an enemies who wants to steal, kill, and destroy your life, he will throw negative thoughts at you. If he could win the battle mentally, then he could also win physically. Don’t forget about that.

Are you also aware that you can steer the direction of your thoughts by the Word of God?

As the enemy throws his thought bombs at you, you have power, through the Holy Spirit, to direct your those negative thoughts with the Word of God.

Maybe I can ask now that; 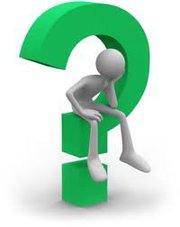 What has/have been your most dominant thought(s) so far this year?

If they haven’t been good, then I suggest you do a quick turnaround because sooner or later your life will steer towards that direction.

Instead, clothe yourself with the presence of the Lord Jesus Christ. And don’t let yourself think about ways to indulge your evil desires. (Romans 13:14, NLT)